I tried a sort of big fight (not so big though, it was 9vs9) in Tower hills between NPC's of different factions and... that was unexpected. 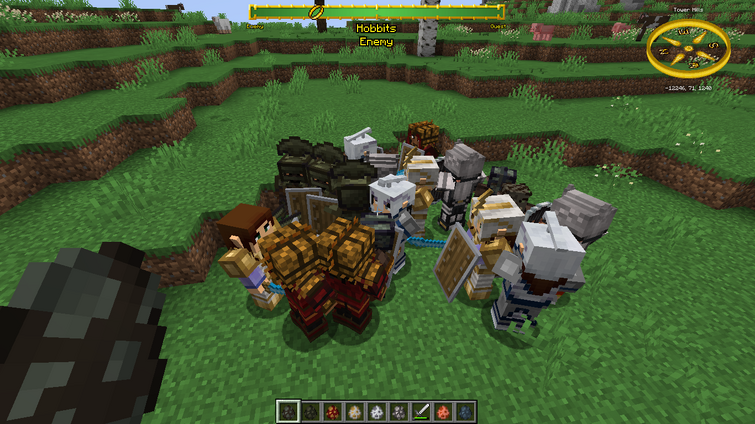 These guys every stayed blocked on the shield option, ceased to attack and began to stare each other in a passive way, without moving an inch. It's not perceptive because it's a picture, not a video, but believe me, they all stand like this until I intervene (that is to say a few minutes later).

(edited by Korokan)
ShieldLord of the Rings Mod Renewed
This post is locked.