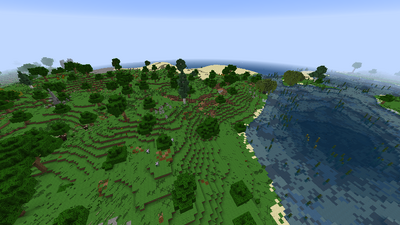 Islands are small biomes in the north-western part of the Sea. This page specifically focuses on the only three pre-generated islands in the sea, located in the northern part if the Belegaer, west of Forlindon, as shown on the map. There are numerous other, smaller islands, but those are all... 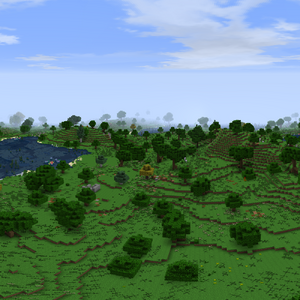 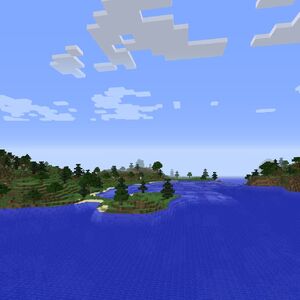 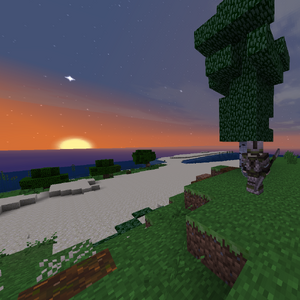 I obtained all of this information from the Tolkien Gateway wiki.

Gull: In the article, Seagulls are referred to solely as Gulls.

Also, smaller Gulls should be renamed to Panes or Petrels as that is how they are referred to in Telerin.

Ened: was a small island that lay straight out from the Firth of Drengist, southwest of Lammoth and northwest of Nevrast. The island was roughly four times longer than it was wide, and its long axis lined up with the Firth. There is no mention of the island in the annals of the First Age so it may have been uninhabited.

The Mod: Due to the fact that this island was uninhabited, it may still exist within the Third Age. Even if it is added as an island smaller than Tol Himring, it is still an island that is part of Tolkien’s universe even if this is the only mention of it. There doesn’t even need to be a faction on it. It should just simply exist as an uninhabited island.

The Isle of Balar was located in the great Bay of Balar to the south of Beleriand, and according to legend it was the eastern tip of Tol Eressea which had broken off when Ulmo ferried the Eldar to Aman. In the shallow waters about the island could be found great numbers of pearls.

Before the Dagor Bragollach, Elves of Nargothrond, with ships built by the Falathrim, explored the Isle of Balar considering it as a safe haven in time of need. Some companies of Gondolindrim had been also sent there by Turgon to build ships and send some messengers to Aman; but none of those ships ever arrived and few returned.

During the Fall of the Falas some Falathrim survivors escaped the Havens on ships, with Cirdan and Gil-galad; they reached Balar where they established a safe refuge, keeping also a foothold of ships at the Mouths of Sirion. Hearing this, Turgon once more sent messengers there asking for Cirdan's help. Cirdan built seven ships to send to the West, but of them no news came to Balar; only one Elf, Voronwe, survived and ever returned to Middle-earth.

The two refugee camps held close contact, and Cirdan assisted Earendil of Arvernien in building the ship Vingilot, with which he sought for Valinor, to ask for the pardon of the Valar.

From there many went to Lindon until the Elves were summoned to Valinor, and the Edain to the new isle of Numenor. It is unknown whether or not the Isle of Balar survived beyond the First Age.