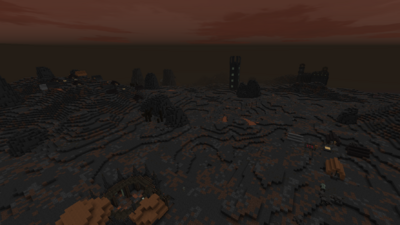 Mordor is the fearsome realm of the Dark Lord Sauron, utterly subservient to his will. The greatest of the forces of the Shadow, the Mordor faction is the strongest power in Middle-earth, with plans to crush the Free Peoples and dominate the world. Based in the land of Mordor, this faction is... 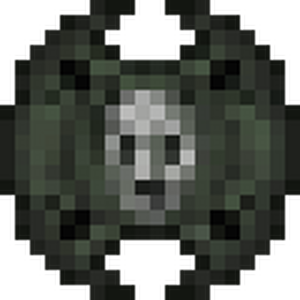 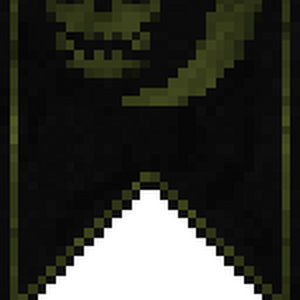 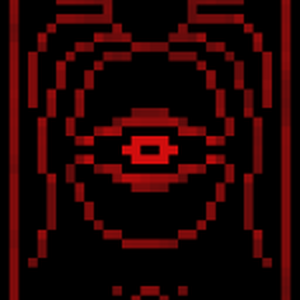 I have an idea about how the Dwarves of the Orocarni and the Dwarves of the Wind could be integrated into the mod. Specifically my idea is for the Dwarves of The Wind. My whole ideas revolves around the fact that the four eastern clans of Dwarves fought in the Dwarf-Goblin War. I believe that to make to Dwarves of The Wind stand out, they should have something unique to them. Now I just want to say that my idea is just my idea and this is just one idea I have. I think that they should have Orc and Troll slaves. Mostly Troll slaves. I know that on the surface level, it doesn’t make sense, but hear me out. The Orocarni is the home of all four Dwarf clans, however, it is literally the same size as the Ered Luin. The Ered Luin only has two of the Dwarf clans. Maybe the Dwarves of The Wind are Dwarves who were cast out of the four eastern clans after the Dwarf-Goblin War for their immoral practice. However, despite being outcasts, these Dwarves settled into the Mountains of The Wind, mining for precious metals while their Troll slaves provided shelter from the wind and their Orc slaves providing protection to the gates of their cities. The Dwarves of The Wind occasionally would send out raiding parties into neighboring lands and even sometimes within the edges of Mordor itself. While their slaves are prevented from escaping (I don’t know how), they are treated far better than the lawless land of Mordor (I know that Sauron controls Mordor, but there are so many fights between Orcs that Sauron does not care enough about to resolve peacefully. Despite all this, there should still be slave revolts in the Mountains of the Wind as would Orcs and Trolls be able to control their need to fight.

I don’t know if my idea is a good one, but it certainly adds some moral ambiguity to a potential faction.

Regarding the Dwarves of the Orocarni, I think that it should be one faction with four sub factions since they literally all went to aid in the Dwarf-Goblin War with no disputes between them. This leads me to believe that they are all separate but operate under a single banner. However, they should all hate the Dwarves of The Wind despite all of them being good factions and the Wind Dwarves being a not quite evil faction.