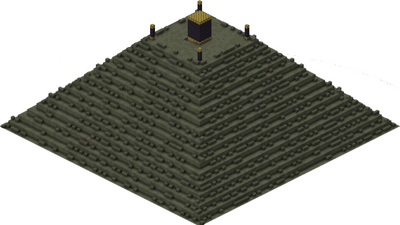 Taurethrim Pyramids are large Taurethrim brick pyramids that spawn in the Jungles of Far Harad. The pyramid is a huge maze dungeon, made difficult by the fact that it is impossible to break through, as they are "under the protection of an ancient power". Taurethrim pyramids are made out of... 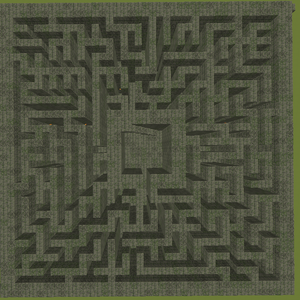 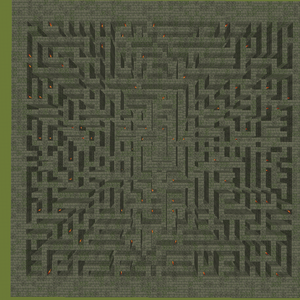 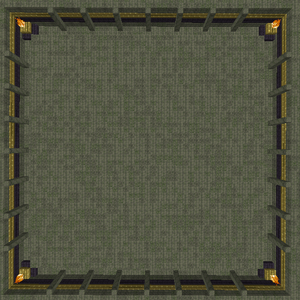