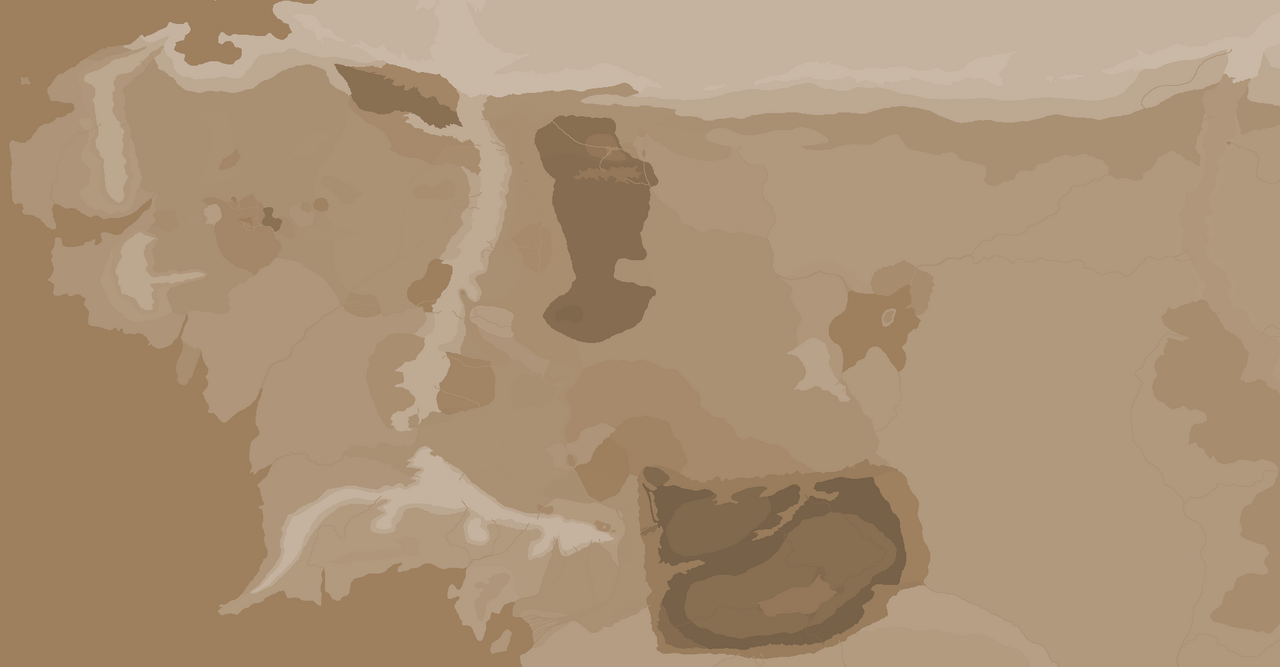 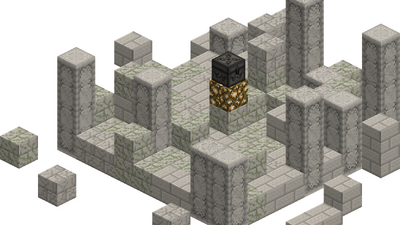 Underwater elven ruins are small structures that spawn underwater in the great sea, Belegaer, as well as in the lakes of some of the Middle-earth islands. These were once parts of the fair elven lands, but now have been submerged in water. They are made of a variety of Elven brick, and spawn on...