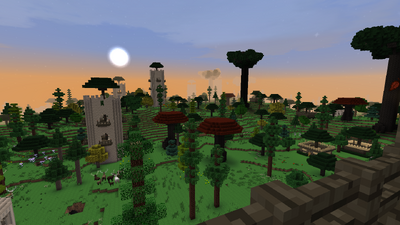 This is about the faction. For the biome see here. The Wood-elves (Silvan Elves or Tawarwaith) of the Woodland Realm are the most isolated of the Elven race, being both powerful warriors and distrustful characters at the same time. In fact, they will not hesitate to attack anyone that does not... 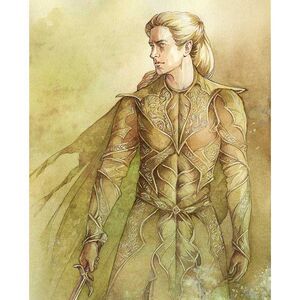 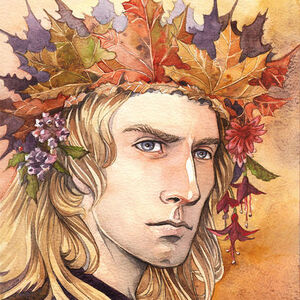 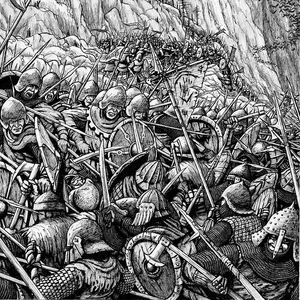 I would like to propose a petition here to improve AIM for elves.

Or adding a special class of warriors for the elves.

The point is that the elves, and I notice this mainly in the older version, but even now in the new version it has not improved much. That the elves focus on one enemy and they don't care what happens around them. This problem is mainly about their multifunctionality, which allows them to "hit" enemies at a distance with a bow or fight with a sword at close range.

And so I would give them my special class of warriors as with other nations. Or just added AIM.

I know it's a bit of a tradition because elves have been multifunctional from the beginning. In any case, it puts the elves at a disadvantage on the servers. And it favors, for example, dwarves whose main melee weapons are hammers and axes with an average DMG of 9.

Thank you for your attention.

I hope you do something about this.

Everybody knows, that wood-elves of the realm sometimes attack players that have got less than +50 alignment to them. But how does that work exactly?

I recently tried to befriend wood-elves as a pacifist player, and started with 0 alignment to them. I noticed, that getting a quest is rather difficult, because they soon started shooting arrows towards you as you approach them. And even, when you managed to get a quest, you had to run away at once, otherwise, they turned hostile after a short while and your quest was deleted from the red book.

Thank you very much for reading.