All posts by William of dorwiwion

(edited by William of dorwiwion)

Pls tell why you would like to the the animal

Updates/Renewed
A reply to Delirium013
0

Yes but it s part of the mod

Utomno is the largest structure in the mod

(edited by William of dorwiwion)

I would like badgers to be added into the mod the would be primarily in the old forest and where Tom Bombadil lives because he talked to the badger-folk.Anyway I would like to see a new animal added to the mod and maybe the could be pets to elves or hobbits.

My kind of warrior...

Does anyone play the first age mod or knows a series about it?

A reply to William of dorwiwion
1

There are not many lotr series and most of them don’t really cover the mod.I would like a good lotr series bringing everything the mod has instead of a big goal(fight,battle,etc)also if you could start a series from beta 1 and progress through the mod and maybe call it “ages a lotr mod story”or something like that.It would a chance for old and new players to revisit or begin at the very start.

Updates
A reply to ZedoAl-B
2

I would be a wine maker in dorwinion or traveling merchant in Harad.Or a chieftain in wildwood by the red mountains with my tribe of people

A reply to Oleander the SilkWing LeafWing
3

I like the Gladrium set and the Morgul set 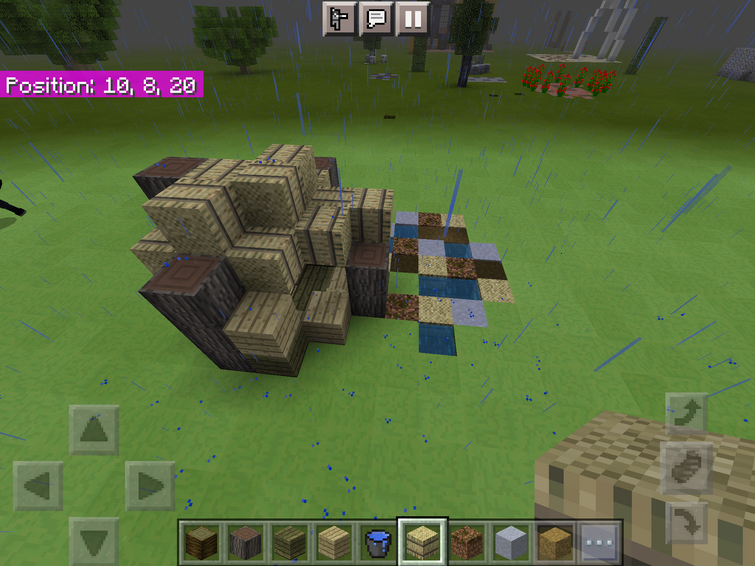 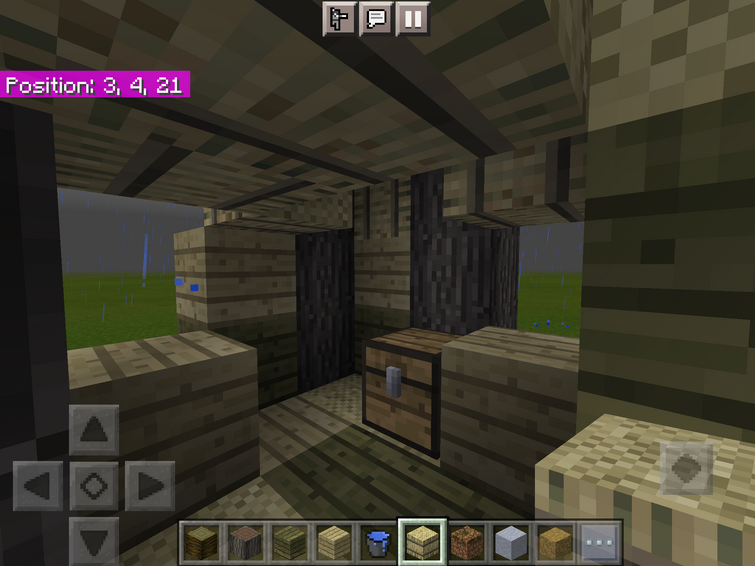 Will lossaroth have wooden building or buildings like Inuits.Such as igloos.Also Will seals or whales be added to drop blubber instead of polar bears? 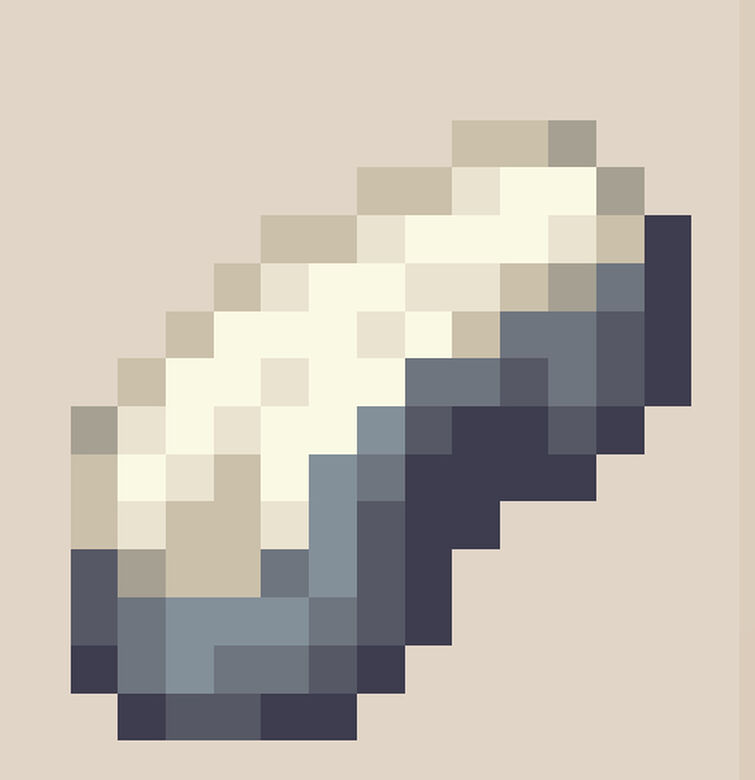 Updates/RenewedBlubber
A reply to Korokan
0

A reply to William of dorwiwion
1

A reply to William of dorwiwion
0

A White Russian is milk and vodka ,bleeck

They should be able to have a saddle and maybe put a cart.They would be slower than most rideable mobs and you could many use them like rhinos where they truck anything in their path.