Lol if I had the time I totally would. Perhaps in the future I shall do ents and who knows what else:)

A little edit. I believe that this stealth system can be further augmented where the player’s stealth detection distance can increase or decrease based off of weather an npc is looking at you.

I believe this is possible as the current pickpocketing system employs a similar strategy where npcs can spot the player in the act and then react to it.

Hmmm. I don't know about this not working on wargs. The reek from the various orc armour sets would veto their sense of smell and their eyesight (as far as I know) is no better than an orcs. But even if it didn't work on the wargs that would just add another level to the gameplay where the player would have to stealth kill all the wargs from a distance before infiltrating. 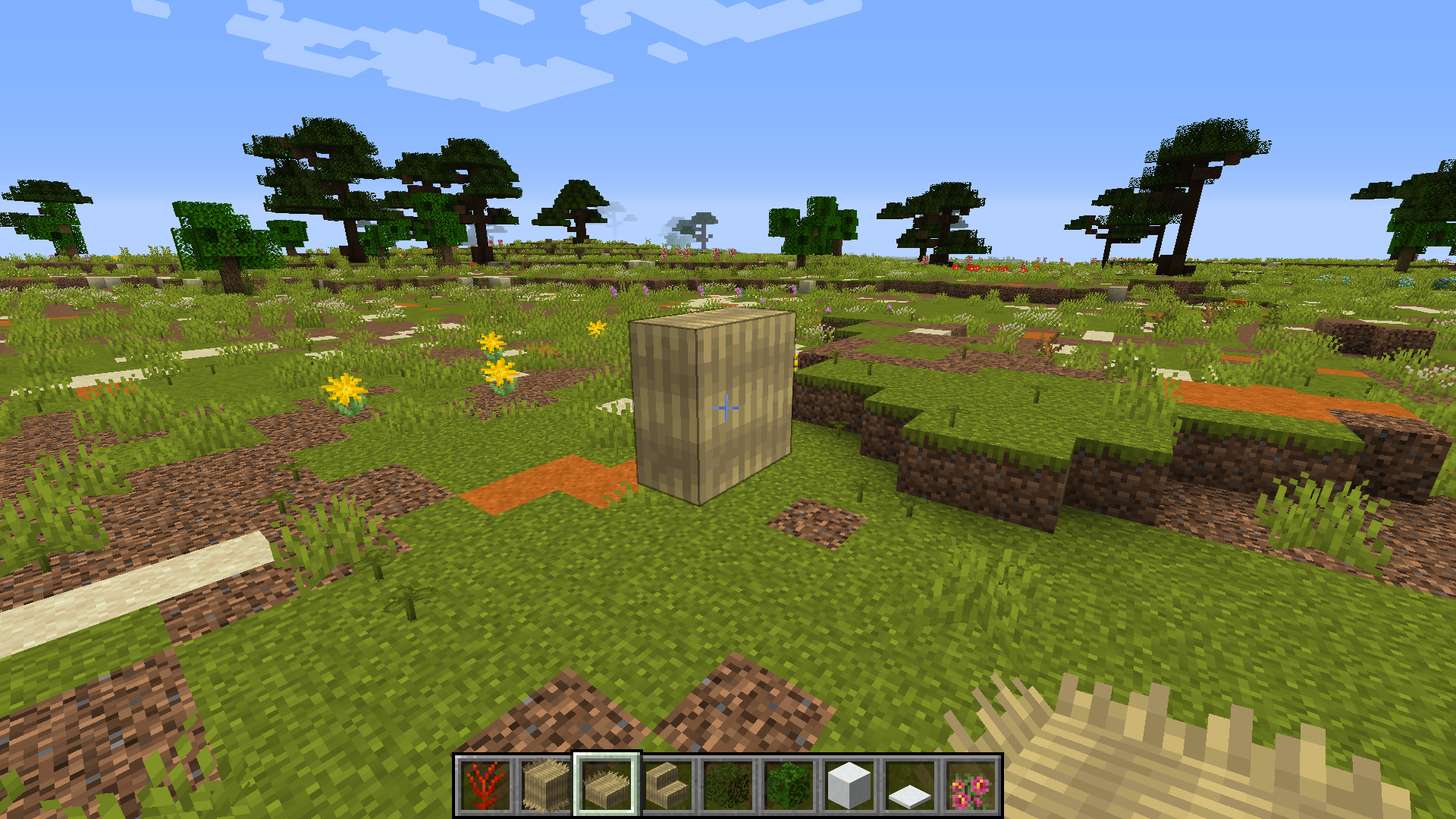 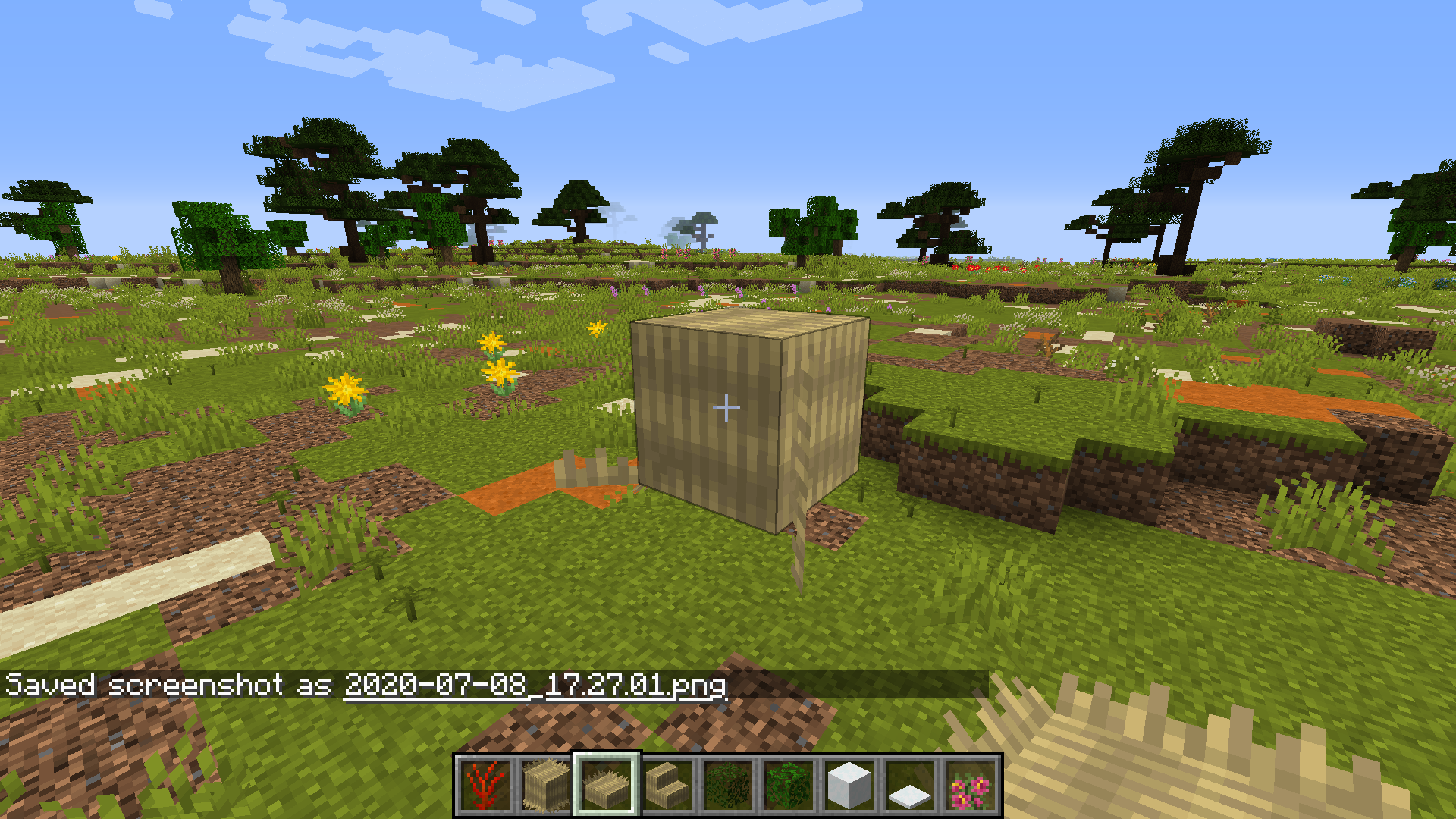 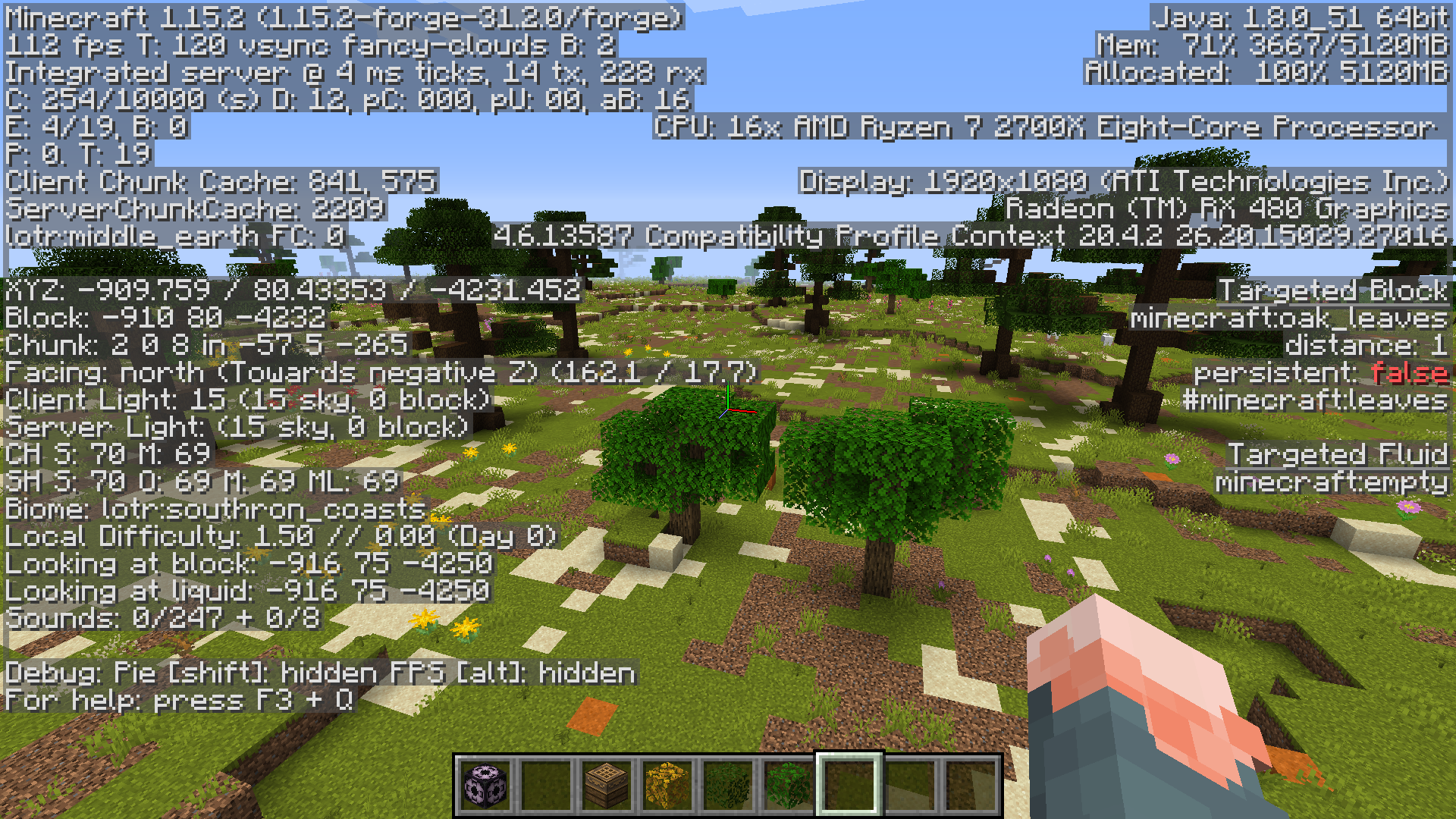 cheers though i messed it up a little, her arms are supposed to be swinging a little when she is walking

A little update, created some rough animations to illustrate that animating the dress is possible

unfortunately not yet:( i'll keep trying though

It’s a balance to be sure between realism, fun gameplay, and power balancing. Keep in mind that that 8 block detection number I posted above is just one off the top of my head, not carved in stone to be sure. I do like the idea of the detection distance be shorter so as to get some really intense “stealth missions” but it cannot be to short so as to make some armour sets overtly op. A compromise could be 8 blocks(?) when walking/running, 4 blocks(?) when crouching/sneaking and 2-3 blocks(?) when not moving.

Again these are just ball park numbers, not carved in stone.

Cheers man. I definitely get making the blonde darker. Perhaps I’ll make a variant that is darker and/or a dirty blonde variant.

The idea is based off of Sam and Frodo’s use of orc armour to ‘blend in’ in Mordor and I believe that a similar idea would allow for an alternative (and optional) gameplay and mini-quest style.

The concept is rather simple, when a player is wearing the complete set of armour from an enemy faction, the said enemy faction (and only that faction) would be unable to detect the player until the player was within 8 blocks(?) of the npc rather than the usual 16 blocks. As an example, say I am a good aligned player and I enter Mordor wearing a complete set of armour from any of the various Mordor sets. The Mordor faction would not notice or attack me until I was within a certain distance of them.

The twist to this mechanic is that the armour would only work on their origin faction. Again as an example, Mordor orc armour would help the player ‘blend in’ only in Mordor but not in Dol Guldur. In order to ‘blend in‘ Dol Guldur the player would need Dul Guldur armour.

This mechanic would have the benefit of making every armour piece in the game useful as one could then use each set to infiltrate certain factions (and subfactions). Another benefit of this mechanic is new mini-quests. As an example an npc could ask the player to infiltrate an enemy orc camp located at x y z and retrieve object A without being detected.

This idea is not set in stone and is mainly my desire for stealth gameplay in the mod.

I do have plans for various different hair colours, styles, clothing etc. for the hobbits. However, unless this gains more support and/or the mod team takes interest (hint hint lol) creating those textures won't really be a priorty.

Cheers guys. The dwarf is still pretty rough I agree. He’s just there at the mo to give proper scale and perspective to the hobbits