Is it a new map design? New biome? Map of structure generation? The world is changing... This was on the Facebook and Instagram page... 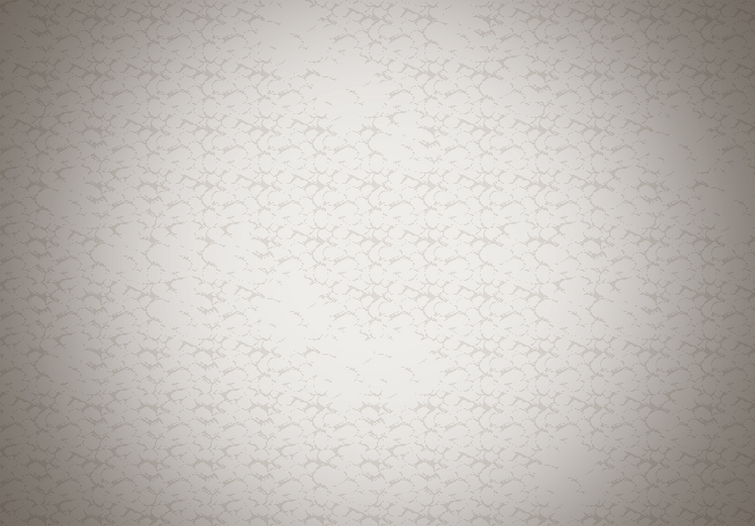 Yeah, and for the Dunlandings and other barbaric factions maybe the vanilla bartering mechanic could be implemented in some way...

Well, Utumno was around for a LONG time, especially now that we know that one Valian year is 144 normal years... So there could be something like explosives being developed.

THESE ARE NOT SUGGESTIONS! These are ideas to keep in mind for the future.

Utumno: Maybe a biome around the valley where it is? Nan Udun maybe. It would add another achievement and give a hint for new players to explore there.

New Utumno Troops: Bombardiers: It seems that it would make sense for the orcs of Morgoth the have access to explosives, as Sauron did.

Chieftains: Not for troops! A rarer spawning mob that has a slightly higher chance to drop Gear and Key parts.

(In my mind, the old Utumno before the update that made it much more ruined is the Utumno of the Spring of Arda, while the current Utumno is the older ruined version of the Third Age.)

Forodwaith: Recently it has been revealed that changes to the Forodwaith map are coming in Renewed. Could these be...

Major structures have not been added yet. They will in the quasi-far future after Renewed is completed.

(edited by Gorthangthecruel)
A reply to Phoenix142857
1

You could be playing on a cracked Launcher.

Could be a glitch. Renewed is very buggy.

No, just Avari and Men.

The factions that I named from the War of the Ring mod has attracted the interest of the developer. 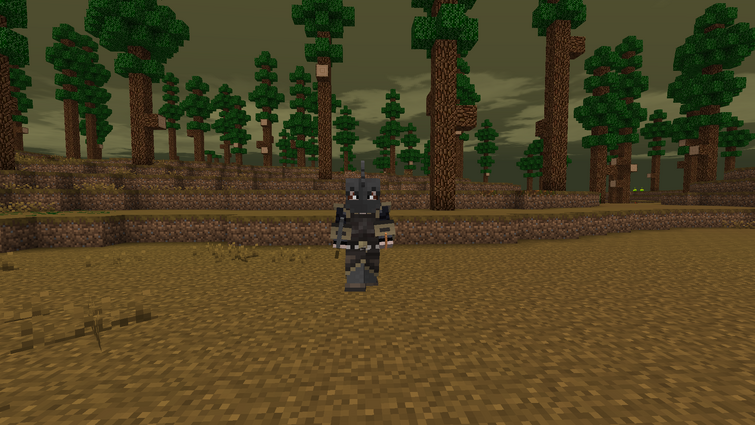 I'm almost done with the Armour and google doc!

I'm just making some stuff and suggestions! Currently working on retexturing some armor for Mahadabar.

Maybe both. The original men of Mossovy in the Second Age had a culture that allowed inbreeding, and the dark arts of Sauron made then even paler, unlike the darker skinned people of Harhudor. 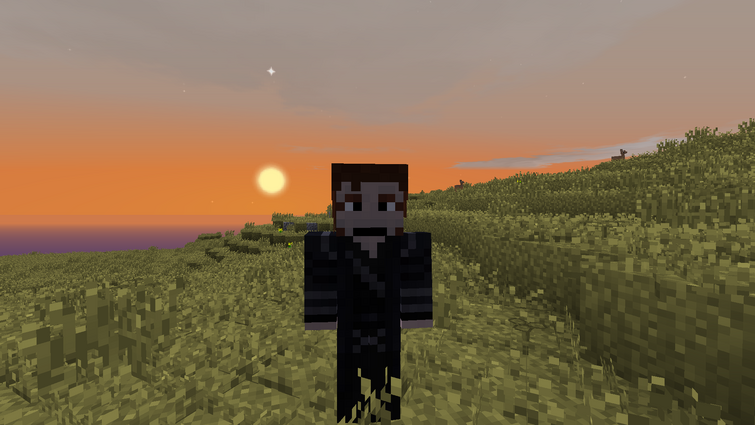 Man of Mossovy. Found a skin and put it on a man of Rhudel. They have pale skin due to magic, or inbreeding.

I am going to make some skins and armor skins and put them on some npcs. (They will be crappy)