As you all know, in the mod is present the Angmar faction. There is only one problem ... in the era in which the mod is set (from 3001 TE onwards) the reign of the Witch King no longer exists for 1027 years, as he is defeated in 1974 TE, and from 2002 TE settles in Minas Morgul.

MY PROPOSAL IS THEREFORE THE FOLLOWING:

- Keep the Angmar biome as an indipendent biome

- The orcs of Gundabad spawn now in Angmar and in Rhudaur

- The rangers of the north don't spawn anymore in Rhudaur (EXCEPT FOR THE ANGLE, where also the dúnedain spawn, but it's a different biome), because after the Arnor War it's unhabited

("The region where they had lived [Rhudaur] was uninhabited by the end of the Third Age."), only the Rhudaur Hill-men lived here.

Sorry for possible english errors and if you have suggestions, comments and/or corrections feel free to write them!

Edit: Thanks to Korokan and Nonary27 for correcting my errors about the Rhudaur Hill-men. 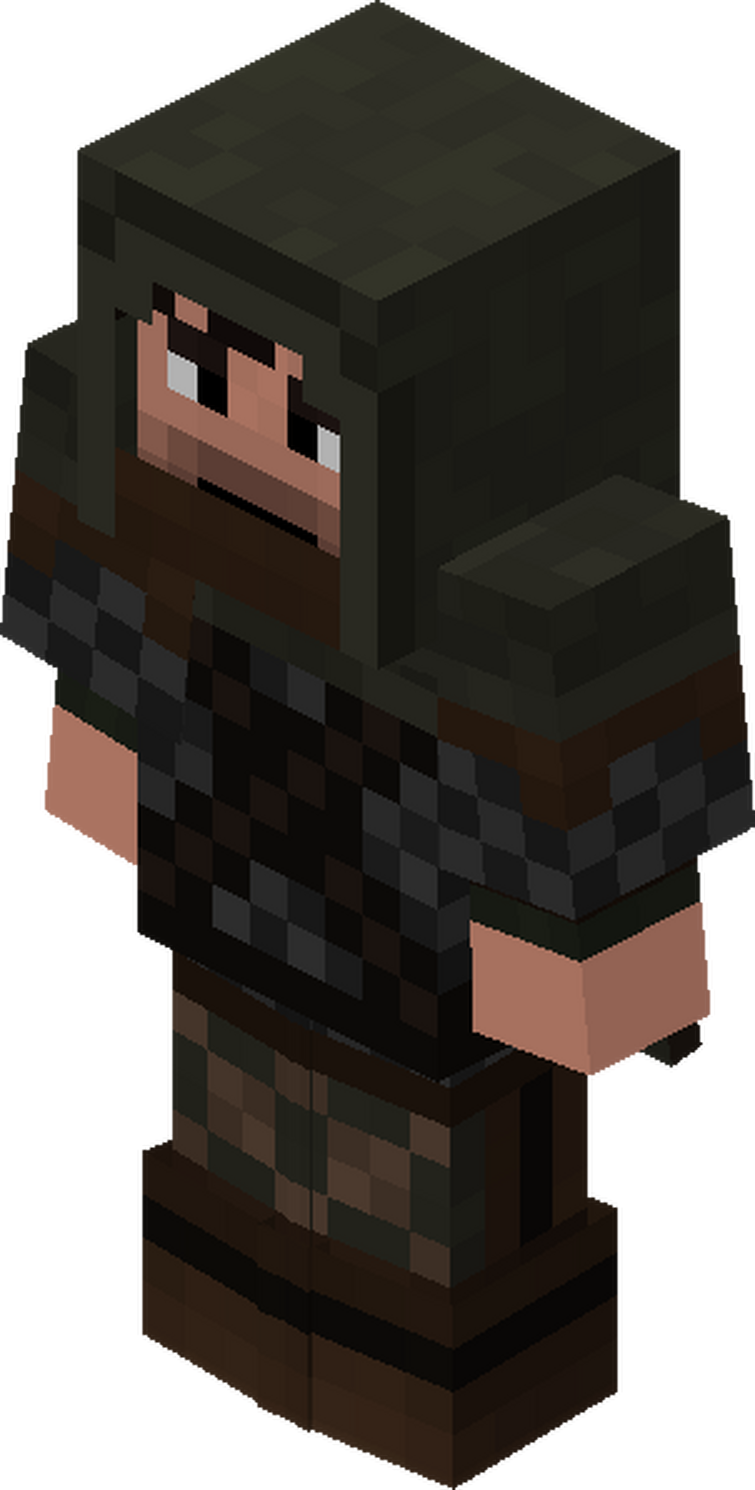 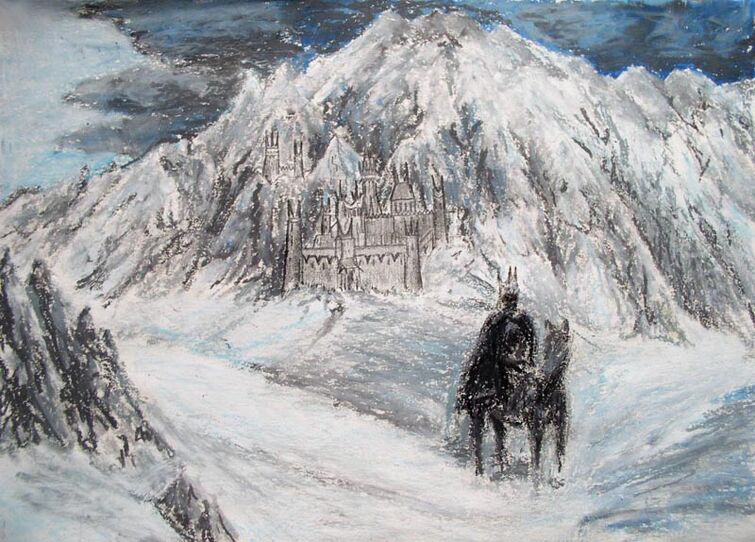 Thanks for the advice!

BowLindon Bow
A reply to 0Glaurung0
2

Eveb if i'm aligned with a good faction, I think Rhudel is the best.

Hello everyone, I was wondering where I should build my base, because I recently changed faction (now I'm plegded with the Woodland Realm); I'm undecided between the left side of the Anduin (to the west of Mirkwood), the Celebrant field, West Rohan, East Rohan or the coastal/semi-coastal regions of Anfalas, Belfalas, and Lebennin (These last regions aren't very practical, but it's to put places with the sea). What do you think? Please let me know which has the best position, the best place for building, to hire units, for the risk of invasions...for everything! Thank you very much in advance! 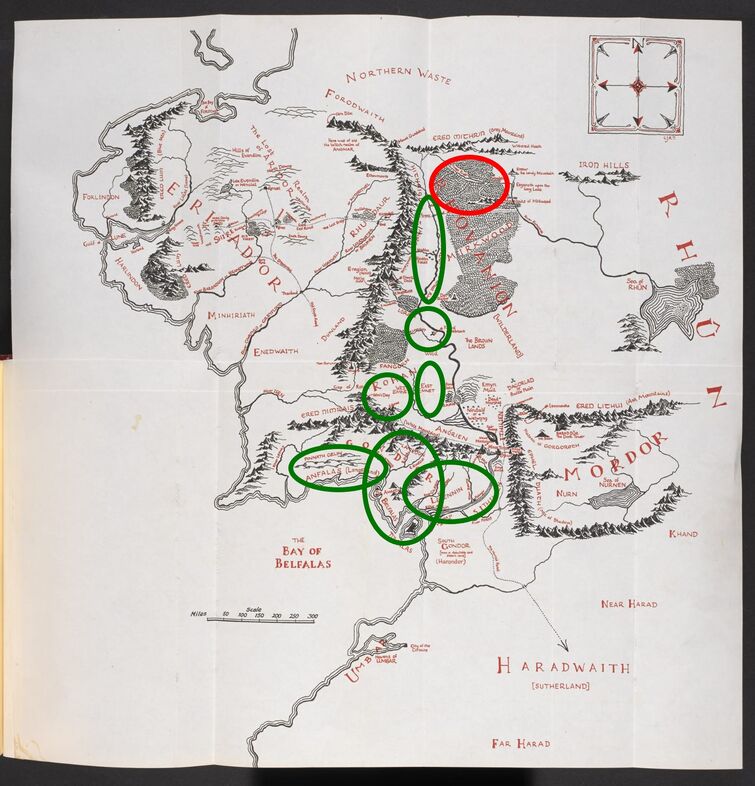