Clay tiles are a type of block added in Public Beta 27. They are a chromatic brick made from hardened clay and can be used to create clay tile stairs, slabs and walls. They are designed as a non-faction specific decoration block to add some variety to structures.

Crafting clay tiles is somewhat complex. It can be broken up into 5 steps: blocking, cooking, crafting, colouring, and further crafting. Specific instructions of how to do this are below:

First you need to make clay blocks out of your clay balls in your personal grid or a vanilla crafting table.

Second, you need to bake the clay block into hardened clay in a furnace. No other type of forge works. You can also buy hardened clay from a Morwaith hutmaker or mine the hardened clay boulders in the Emyn Muil or Perdorogwaith.

Then, you craft four hardened clay together to four clay tiling blocks. Again, use your personal grid or a vanilla crafting table. Alternatively, you can craft the tiling with previously stained clay. In this case, the tiles do not need to be dyed again.

Now, you colour eight tiles with any of the sixteen dyes available on a vanilla crafting table.

The image to the left shows all possible colours. Each patch is 2x2 blocks. The border is 1 block wide and made of uncoloured tiles. Hover over the tiles to see the colour name. 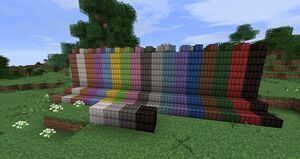 The first publicly released screenshot of clay tiles. This image shows all the colours. 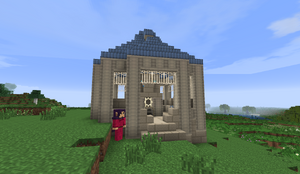 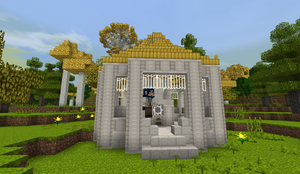 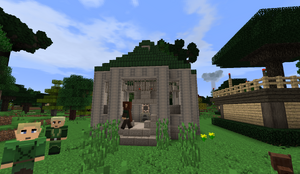 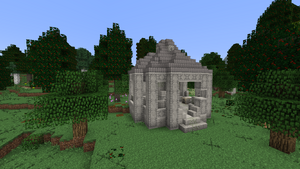 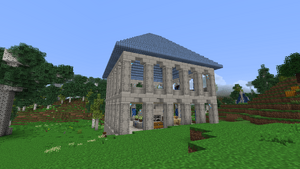 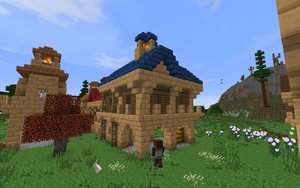 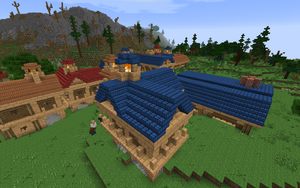 A Dalish village seen from above. 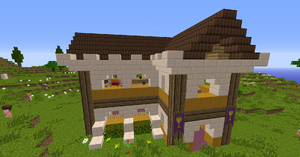 A Dorwinion house.
Add a photo to this gallery