Clouds are a feature that can be found in the skies of Middle-earth, along with the sun, moon and Northern Lights. As in the vanilla game, they currently serve little purpose other than decoration.

The Mod changes the display of clouds considerably. This feature is enabled by default, but can be configured and disabled via the config file.

The clouds in Middle-earth, unlike the vanilla clouds, are not blocky. Instead, they are shaped much more like real clouds, albeit slightly pixelated. 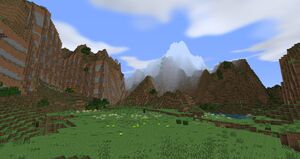 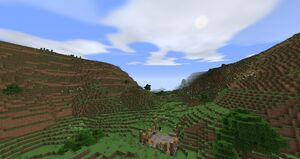 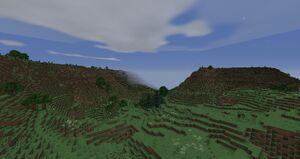 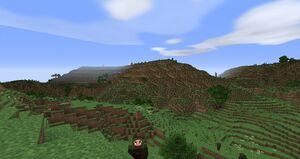 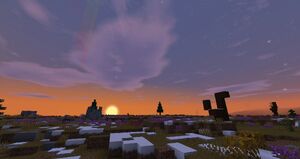