The Lord of the Rings Minecraft Mod Wiki
Register
Don't have an account?
Sign In
Advertisement
in: Removed, Mobs, NPC,
and 4 more 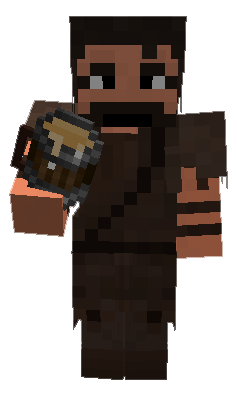 Dunlending Drunkards will wander around the Tavern they are in and outside of it, but will not leave unless attacked or pushed by a player or mob. They will not attack players unless provoked.

Dunlending Drunkards will drop bones and a strong or potent version of whatever drink they are holding when killed, just like Hobbit Drunkards.