Pledging is a gameplay mechanic added to the mod in Update 35. It allows the player to swear allegiance to a faction of their choice and gain certain benefits as a result. Only one faction can be pledged to at a time. 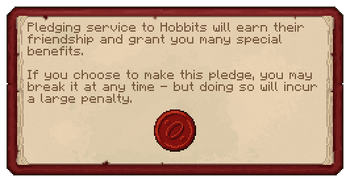 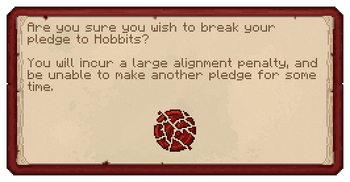