The Lord of the Rings Minecraft Mod Wiki
Register
Don't have an account?
Sign In
Advertisement
in: Mods

< Resource Packs
Edit
watch 02:17
New Pokemon Games - The Loop
Do you like this video?
Play Sound

On 21st of June 2021 the latest version of the First Age submod was released, it is available for download here 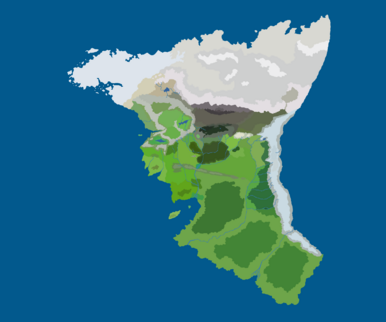