The Lord of the Rings Minecraft Mod Wiki
Register
Don't have an account?
Sign In
Advertisement
in: Rohan, Structures 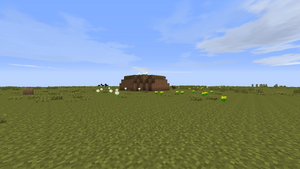 Normally, Rohan barrows are not that easy to spot, this one is an exception in the barren steppe. 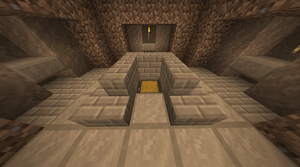 Inside of a Rohan barrow.
Community content is available under CC-BY-SA unless otherwise noted.
Advertisement