The Lord of the Rings Minecraft Mod Wiki
Register
Don't have an account?
Sign In
Advertisement
in: Traders, NPC, Mobs,
and 2 more

Some traders are not bound to a specific structure but wander freely through the world. In the mod, this means the NPC will spawn randomly in some place and despawn after some time. Currently, there are nine different travelling traders (see list below).

The oddment collector doesn't belong to any one faction, and can be traded with regardless of alignment. Galadhrim wanderers and Rivendell wanderers require the player to have at least +75 Lothlórien or High Elves alignment. All other traders will trade with the player as long as the player does not have a negative alignment with the trader's faction.

Each biome has a list of travelling traders that can spawn there. Some biomes may be able to play host to most trader types, while others, such as the more wild or evil-themed biomes, will spawn none at all.

Traders (with the exception of oddment collectors) are always accompanied by some NPCs sometimes armoured from the same faction. They act as an escort. If the trader despawns or is killed, the escort will despawn as well. Escorts cannot give mini-quests. 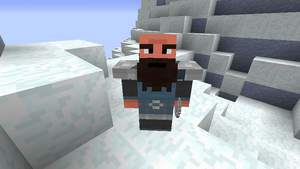 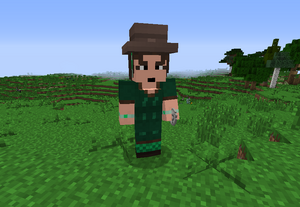 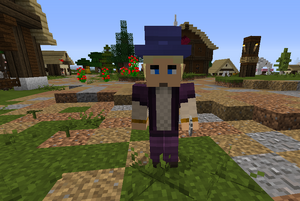 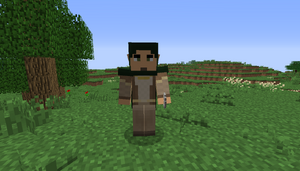 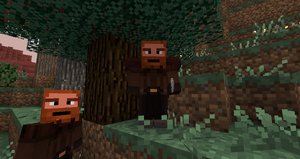 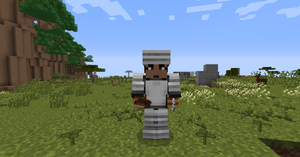 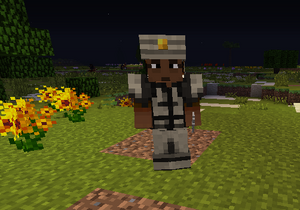 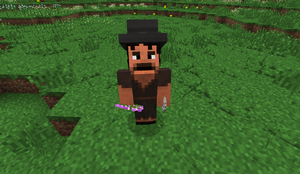 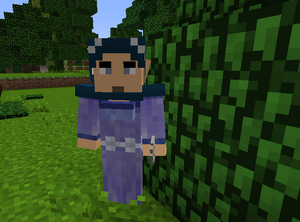