The Lord of the Rings Minecraft Mod Wiki
Register
Don't have an account?
Sign In
Advertisement
in: Staff, High King Ithilion, The Inkling Party 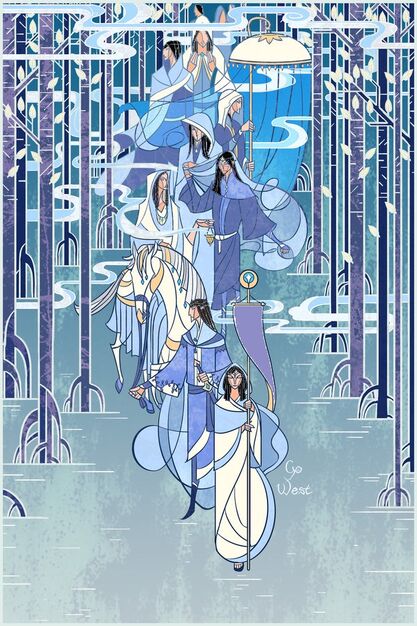 Mae govannen, mellon, and Well Met indeed! I am High King Ithilion, and I am a Discussions Moderator on this Wiki. I am also a loremaster on the Lord of the Rings, The Hobbit, The Unfinished Tales, The Silmarillion, and the History of Middle-earth, and have read each dozens of times. I have embarked on a great crusade in the name of Canon, in an effort to improve the lore-friendliness of the Mod through various things. If you have any questions about the lore of Middle-Earth, I can answer them, so feel free to ask on my message wall. That said, I'm much less active on the Wiki than I used to be, so unfortunately I cannot guarantee an immediate response.

What do you think of me? Rate me here!

Ithilion was a Noldo, a Deep Elf, a High Elf, an Elf of Aulë, a Foe of Morgoth, and a Follower of Finwë. His people, dark-haired and grey-eyed, were renowned in song for their labor and war in the north of Beleriand. They were the mightiest warriors, the greatest jewelwrights, and the wisest loremasters that Middle-earth has ever known.

Ithilion was, as all the Noldor, proud, but not remarkably so. He was kind to strangers and friends alike. Against foes, however, he was pitiless and cold, for as veteran of countless battles, he saw far more of the horrors of war than any should. He was pained constantly by the death of his warriors, and grieved deeply for the fall of any Elf, not least the Falmari he himself slew at Alqualondë. His favorite time of the day was the rising of the night and moon, and he was happiest during the beginning of spring, when the flowers were in bloom yet it was still cool and cloudy. Rain and clouds were a delight of his, especially at night with the moon behind them.

Ithilion was famed for his skill with a bow and blade during the Elder Days, a champion even among the Noldor. In battle he wielded his long silver sword, Helcanárë, the Icy Flame, which was made in the light of Telperion and chilled in the snow of Taniquetil. Sharp as obsidian, its bite burned with the feel of ice. As well as his sword, he used a bow of Valinor, an heirloom of the Eldar, made of Taniquelassë and bound with silver, and a fine and deadly weapon when used with the Calimanassë arrows that he himself forged.

During the Wars of Beleriand, Ithilion was second captain of the horse-archers of Fingon, and the two rode together in many battles. He carried this skill with a bow with him to Gondolin after the Nirnaeth, where he was a leader of the archers of the Fifth Gate, the Gate of Silver. He served Gil-galad during the Second Age, as a general in his forces. After the Battle of Fornost, Ithilion did not participate in any more wars of Men, and left with Elrond at the end of the Third Age.

Ithilion was a diplomat as well as a fighter. However, many of his close friends, such as Fingon, Aegnor, and Argon died during the Wars of Beleriand and the Last Alliance. His kinsmen Aranwë Túrammarth and Telemnár Helcaryón both served under his command during the War of the Jewels and War of the Last Alliance, and were his two highest Lieutenants and dearest friends.

My desire to keep the mod as close to Tolkien's lore as possible is well-known. However, not everyone knows why. This is due to my staunch belief, that the mod, being a mod attempting to create Tolkien's universe, should stay true to his own words. This includes no plate armor, no Umbar Black Numenoreans, no Harad Dwarves, relatively weak (yet massive in number) Orcs, and more.

The thing I'm most famous for is my insistence on no plate-armor, as I've embarked on somewhat of a crusade (Tolkien Vult!) on this. This is due to the fact that no plate-armor is ever mentioned in LotR, even where you'd expect it to be. Thorin wears gilded mail. Gondor Tower Guard wear surcoats and black mail. The Elves of Gondolin wear silvered mail, and so on and so forth. I'm often told that, lore reasons aside, it would look ugly. However, that isn't really true. By not using plate-armor, we aren't limited to Norman-style hauberks and helms. Rather, we can create many new, interesting, and canonical styles for various factions, that look both cool and new.

As for the Umbar Numenoreans, I do not support these for the reason that all evidence points to them dying out. We are given the last mention of them in the time of the Ship-Kings. Though their dying out is never mentioned, we're told that the Black Numenoreans were highly willing to dilute their blood by wedding lesser people. With respects to those who followed Castamir, we are told that they took wives of the Haradrim, and in three generations had lost their Numenorean heritage. Overall, this suggests that the popular belief of a Black Numenorean upper class in Umbar is fanfiction. The Mouth of Sauron and his horsemen would, most likely, have lived in Mordor itself.

If you have any questions about my lore-purist opinions, by all means, ask on my message wall. I will be able to respond to the question there, but I will also add the explanation here for all to see.

Page created with help from the lord Calanon Evergreen.