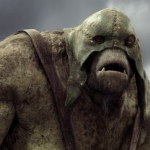 I like to think I know a lot about Orcs, so here's some stuff about them

Retrieved from "https://lotrminecraftmod.fandom.com/wiki/User:OneBehindTheHair?oldid=615775"
Community content is available under CC-BY-SA unless otherwise noted.