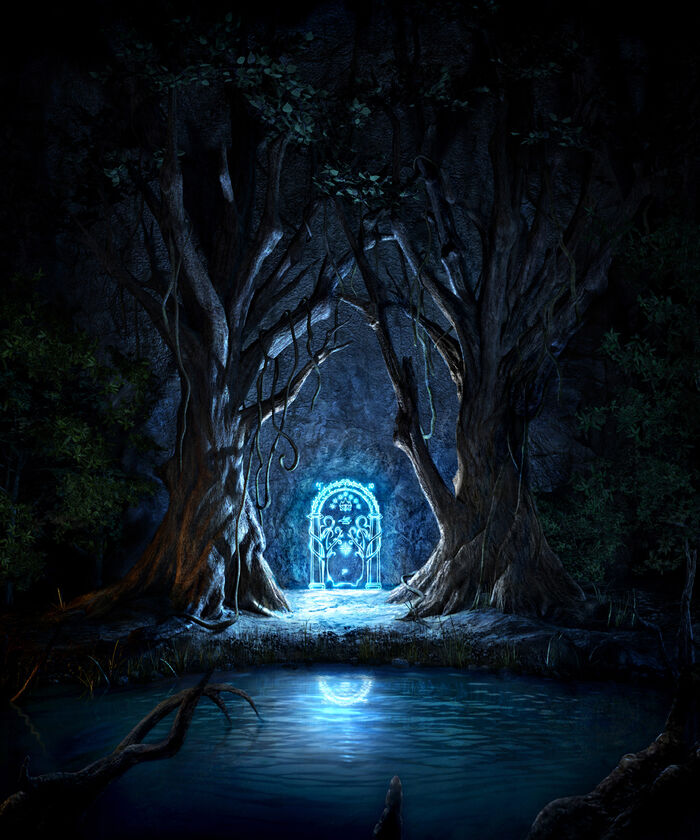 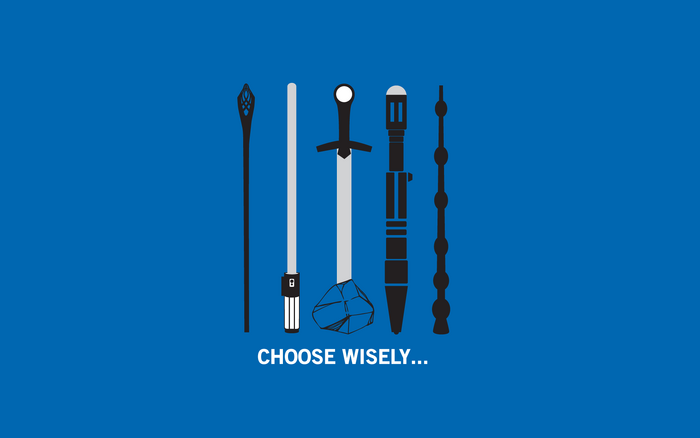 Visitors please add your names down the bottom of this page :)

Greetings, Person, to the User Page of Me, who Plays Games! Feel free to post a message on my wall, I won't care. Spam it if you really want; I won't and can't ban you.

Hi, my name's Jackal (awful, I know), but you can just call me Jack. Please no Jackalopes, or Jack-asses. Just plain Jack'll do (pun not intended). I've been playing the mod for awhile now. I played it once or twice in Beta 3, but thought "Meh. Just another one of those mods which will die out, as usual." Boy, was I wrong. Look at it now! Magnificent, the work done so far. Keep up the good work, Mevans!

I love reading the Lord of the Rings and accompanying canon, and playing the mod. I'm currently working on re-creating Middle-Earth in Minecraft. I also love Star Wars and Star Trek, especially Star Trek: Voyager. On top of all else, I love playing rugby, and I also play the Cello.

NPCs: To kill, all types of Orcs. To be friends with, all Gondorians except levymen. To trade with, Dwarves. To fight alongside, Lindon elves.

Armor: All the new Near Harad armor added in Update 34.

Animals: Bears and Boars. Anything with B_ars.

Biome: Minhiriath all the Way.

Faction: The Southrons of Near Harad; no finer faction has been made by the crafts of Mevans and Gruk, unless it may be Gondor.