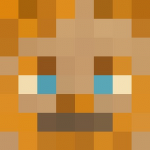 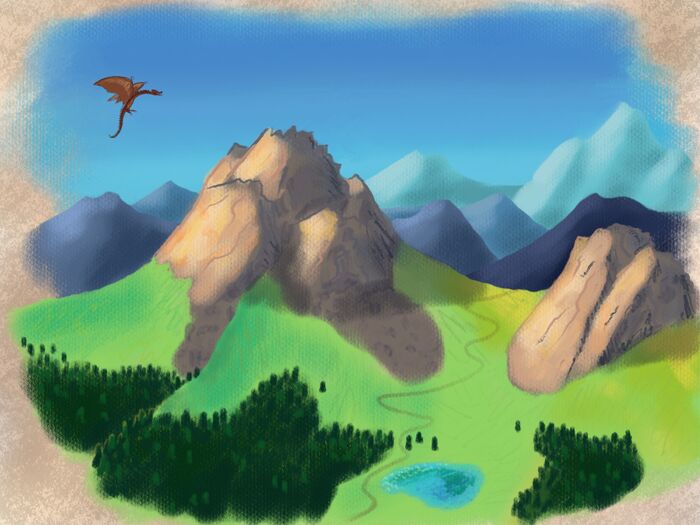 A Bit About Me Edit

Hello, Person!  I have been keeping track of this wiki ever since I started playing the mod. In September 2017 I decided to finally get an account here so I could help out. I enjoy collecting and studying fossils, composing music, and writing stories in my spare time. I have a fairly large collection of fossils, as well as seashells, leaves, minerals, and more.

Some things that you may not know about me:

Where I am from Edit

I live in a magical place called the Land of Enchantment (aka New Mexico). Here are some things you might not know about my home state:

These are just a couple links to lists of my pages.

This is a link to my catalogue of personal pages, really just for my reference.

I have read The Hobbit, The Lord of the Rings, The Silmarillion, Unfinished Tales of Númenor and Middle-earth, and a few other shorter works by Tolkien. I have seen the movies, and overall I enjoyed them. I have always liked the books better, but I also think the movies (mostly The Lord of the Rings, not so much The Hobbit) contributed some good things to the world of Middle-earth. That being said, I am loyal to the original lore.

Some of my favorites with regards to this mod and Tolkien:

Book: The Fellowship of the Ring

Movie: The Fellowship of the Ring (Extended Edition)

Mod Biome: Vales of Anduin is a nice general wilderness area with enemies, traders, and beautiful terrain generation. Of all the places I’ve been to, however, the one that best recreates the atmosphere of the books is Eregion.

Mod Plant: I love the textures for Niphredil and Tears of Yavanna. I also think Reeds look awesome and I like their usefulness.

If I could add one thing to this mod it would absolutely be Dragons! Second to that the things I am most anticipating are siege weapons and functional muscical instruments.

My Lord of the Rings Mod Bucket List Edit

These are some fun things I’d like to try in the mod in either the near or distant future. If I get around to any of these, I’ll mark them as completed.

Please note, these events did not happen in Middle-earth, but in a different world of my own, so don’t worry that any of it is non-canon.

Sir Lazuli was once a simple potato farmer in a little village in the countryside. One day in late summer a dragon* descended from the sky and alighted in the potato field intent on attacking the village. Sir Lazuli faced it with nothing but a stout iron shovel, and miraculously fended it off. The wyvern left and the village was saved from utter ruin, but the potato crop was less fortunate. With the season coming to an end and his only living, the year’s harvest, ruined, Sir Lazuli took up some rusty armour and weapons he found in his attic, sold his land, and rode off on his plow-horse to slay dragons and defend the weak.

* I haven’t actually made up my mind whether I want this to be a dragon or a wyvern for the final story. I’m not sure which one better fits with the overarching plot.

Retrieved from "https://lotrminecraftmod.fandom.com/wiki/User:Sir_Lazuli?oldid=591522"
Community content is available under CC-BY-SA unless otherwise noted.