The Lord of the Rings Minecraft Mod Wiki
Register
Don't have an account?
Sign In
Advertisement
in: Blocks, Items, Environment,
and 4 more

In principle, waste blocks work in the same way, like vanilla soul sand, so some of its features derive from that: 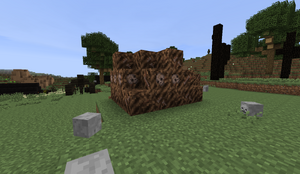 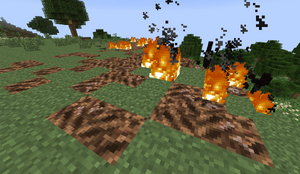 Blasted land in the Uruk Highlands.
Community content is available under CC-BY-SA unless otherwise noted.
Advertisement